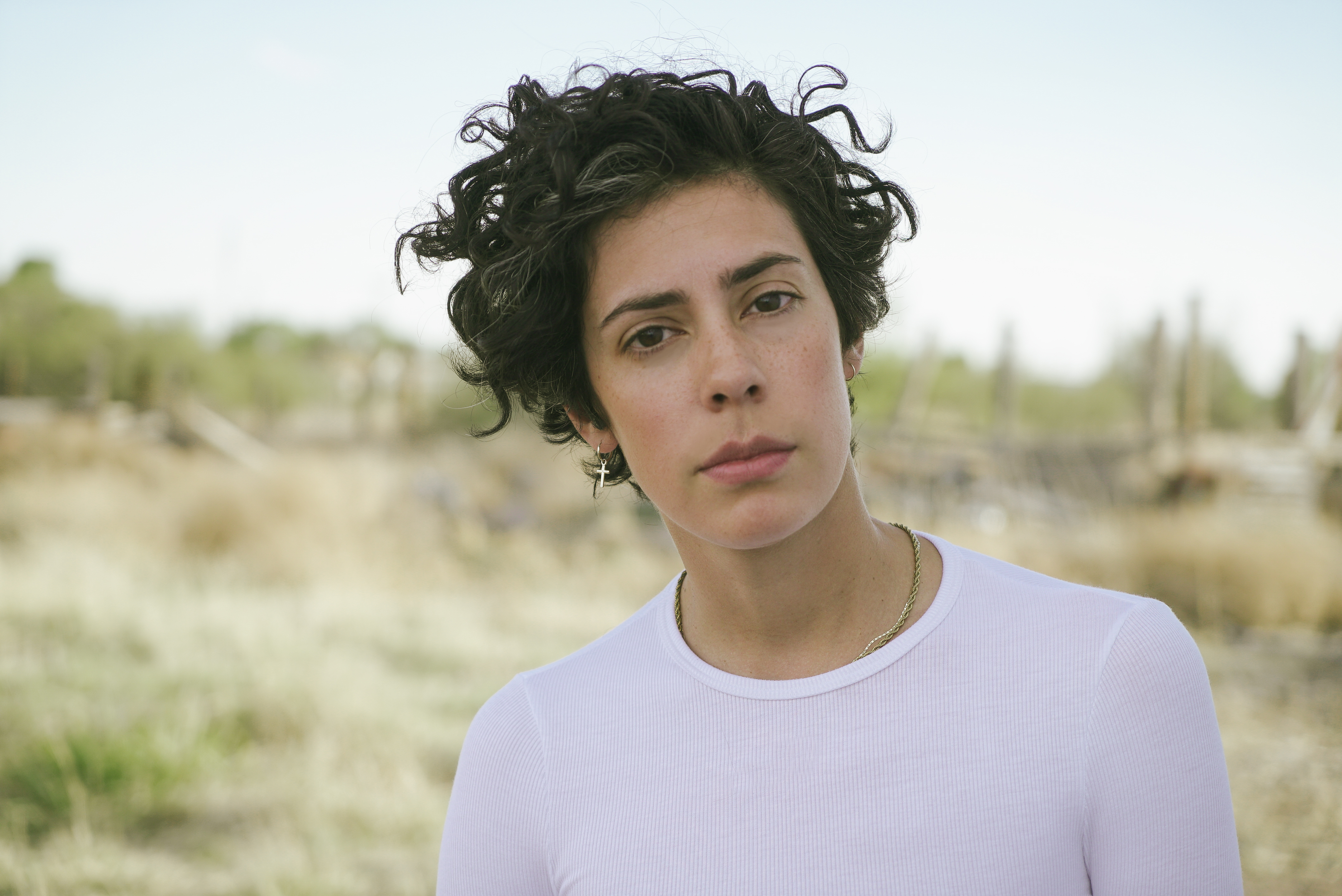 Roberta will be guest starring in Season Two of HBO’s THE DEUCE, and can also be seen as a series regular on Starz’ VIDA.

From IndieWire, 2 amazing clients are featured:

Sometimes an episode title says it all. The Season 1 finale of “The Deuce” wasn’t a solo hour dedicated to Ruby (Pernell Walker), a prostitute who calls herself “Thunder Thighs” and had been struggling to compete with the new police-protected, mob-built brothels. Vincent (James Franco) and Candy (Maggie Gyllenhaal) played as big a role as ever, as did the rest of David Simon and George Pellecanos’ stellar ensemble.

But the ending brought it all together, and not just the episode arc about realities separated by class, but the season as a whole. “The Deuce” features quite a few graphic scenes of women being abused or taken advantage of, and it consistently drives home both why this keeps happening and how America institutionalizes discrimination. “My Name Is Ruby” forces the mirror back on its audience in compelling fashion. For a period piece with plenty of modern parallels, it’s easy to get caught up in the series’ relevance. The finale puts a human face on the issues. It gives them a name. And it’s a name that won’t soon be forgotten.

“I Love Dick,” as a series, had its fascinating moments, but Episode 5, “A Short History of Weird Girls,” was perhaps the most impactful installment overall. A series of vignettes spotlighting the show’s female energy serves as a complete breakout from the main series, but invokes the show’s fascination with legendary female artists. It pays tribute to creators who had come before while also developing the women of the series beyond (the always awesome) Kathryn Hahn. “A Short History of Weird Girls,” on its own, is a fascinating experiment. But it’s also a vital part of one of 2017’s most intriguing series.

Roberta Colindrez is luminous and intense as Devon, a lesbian playwright and working-class Marfa native. If the series has future seasons, it has a strong ensemble to build on.

Some TV shows claim to give their viewers a lot to think about, but few ever do it as well as “I Love Dick,” Sarah Gubbins and Jill Soloway’s perplexing, beautifully told, often enthrallingly provocative exploration of female desire in a man’s world. Its eight fast episodes can press nearly every button you’ve got, constantly asking (at times even demanding) that you reconsider the ways in which a story about a woman gets told. Even when it appears to be told from her point of view, it’s never entirely hers….

Roberta Colindrez is slight and sits at a forward angle, like gravity is gently pulling her dark hoodie by its strings. Her short black hair—with a punk silver streak up the front, like Rogue—spins outward. If she were a cartoon character, her catchphrase would be an enthusiastic “Oh yeah”—which she says again and again, high-pitched emphasis on the yeah. Is she excited to star in I Love Dick, the ambitious new Amazon series from Jill Solowayand Sarah Gubbins? Oh yeah. Did the first rehearsal for the Public Theatre’s upcoming rendition of Hamlet (she’s playing Rosencrantz, opposite Oscar Isaac as Hamlet and Keegan-Michael Key as Horatio) go well? Oh yeah. Does she really and truly not care about people’s judgments on her artistic expression? Oh yeah.

Colindrez also has Disney animation-wide eyes—deep and emotive, “reminiscent of a 1920s silent screen star,” as Soloway writes in an e-mail. They’re one of the first things you notice about her in Dick, which follows a group of artists in Marfa, Texas. The series is based on Chris Kraus’s revelatory book of the same name; Kathryn Hahn plays Kraus, who is obsessed with a swaggering artist named Dick, played by Kevin Bacon. Colindrez plays Devon, a struggling artist drawn to fascinating women by some Pavlovian need to help them, love them, and spiritually entangle them in some form of art. In one of the first season’s most vital scenes, Devon leads a group of other artists in a dramatic reading of the fictional Kraus’s writing: “Now all I want is to be undignified. To trash myself. I want to be a female monster.”…